Support Chester on his journey to defy the odds and take his first steps.

Find out more below

Chester was born 9 weeks early weighing just 3lbs. His first 50 days were spent in Neonatal Intensive Care Unit where we learned that he had damage to the white matter of his brain. He was later diagnosed with Quadriplegic Cerebral Palsy affecting all 4 limbs.

This means that his gross motor functions are severely impaired and that he has “spasticity” (extreme tightness of his muscles) preventing him from being able to move in the way he wants, resulting in unusual movement patterns.

Through hard work and physio we have already managed to significantly improve Chester’s mobility. He has exceeded expectations but the spasticity in his muscles still prevents him being able to do most things that other children do.

Why we need to Fundraise

We have been advised about a surgery called Selective Dorsal Rhizotomy (SDR) that has been improving the lives of children like Chester all around the world.

The surgery aims to reduce the extreme tightness of muscles, or spasticity, allowing people with Cerebral Palsy have more freedom of movement.

For Chester this is essentially his one shot at any future ambition of being able to stand and walk unaided.

We were turned down for NHS funding but have received a resounding YES from DR T S Park of St Louis Children's hospital to have the operation in the US. Dr Park is the pioneer and world leader in the procedure itself.

This is a massive operation and Chester will require an intense rehab period of 2 years where he will need physio 3-5 times per week as well as continuous work at home including the purchase of a lot of equipment that we currently don’t have. He will also need intensive therapy and strengthening pre-op to ensure the procedure has the best possible outcome - all of which doesn’t come cheap.

Please help us to give our cheeky, determined little boy this best chance that we can to take his first steps! 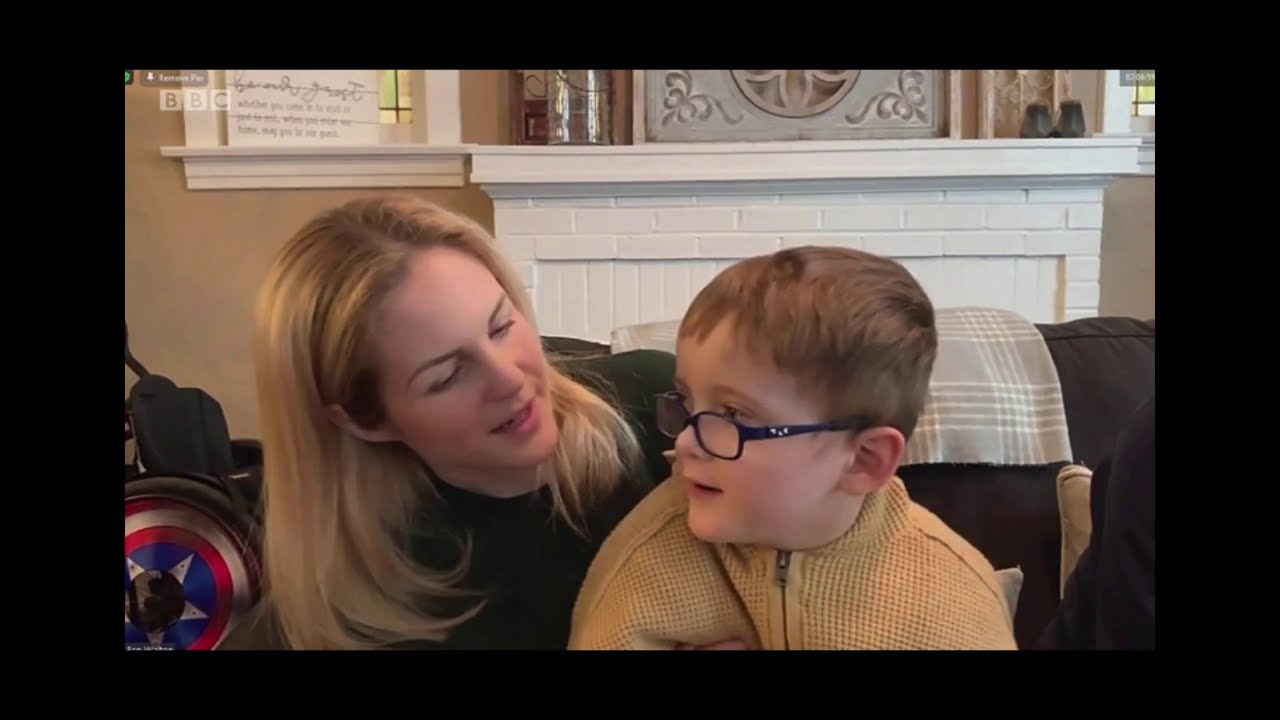 Follow us on Social Media to find out about our latest fundraising events and how to get involved, or email us at contactus@cheers4chester.co.uk